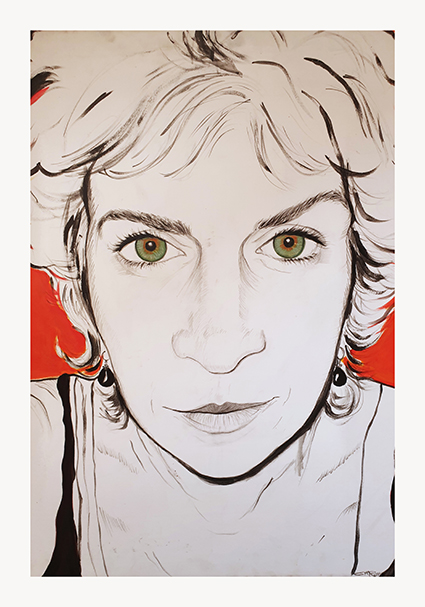 Graduated in architecture, she followed her inclination to painting by first attending the School of Craftsmen and then the Brera Academy of Fine Arts in Milan. For several years he has alternated the practice of painting with his work. A pupil of Terruso, Gandola and Maschietto, she exhibited in numerous galleries and participated in painting and collective awards. Among the most prestigious: “Tributi al Parmigianino” at Palazzo Diotti in Casalmaggiore Exhibition at the Brera Academy “HELIO ARTS AWARDS” (year 2003) “The utopia of identity” – Museum of Science and Technology of Milan (year 2003). “Refugees” Galleria Hoepli in Milan (year 2004) “Feminine art” Villa Corvini Parabiago (year 2006) Exhibition in the Sala Colonna of Palazzo D’Avalos in VASTO Selected for the 2004 Celeste Award among the emerging finalists Dedita in its firsts years to a painting committed to the human figure and in particular to portraiture, for some years he has shifted his interests to color and nature, following the Zen principle of Shizen which means naturalness. After having achieved absolute mastery of the pictorial technique, we must learn to concentrate all our physical and psychic forces and let the artistic creation happen spontaneously, because our ego no longer exists but has merged with the thing we are creating and with everything. what is around us. 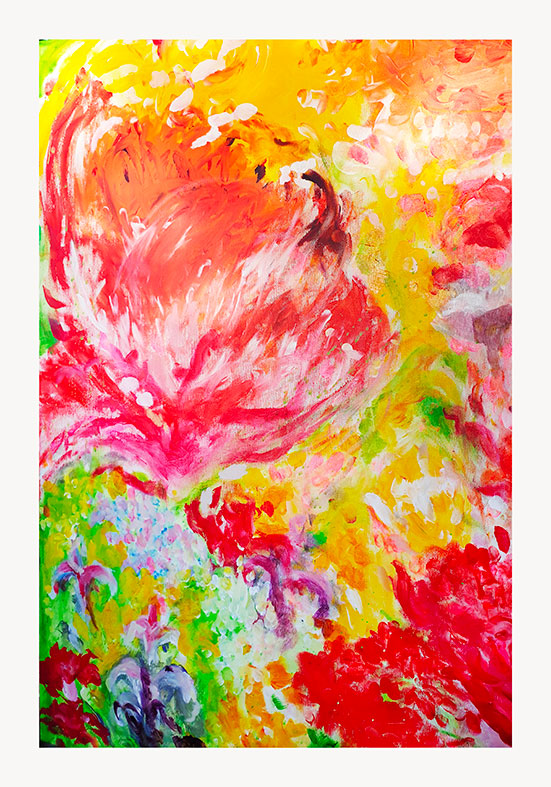